The sky has been putting on some pretty cool shows in the last week. We had the full moon lunar eclipse which lasted five hours and turned the moon ruby-red, the delta aquarids meteor shower throwing out some big shooting stars, and the sun that refused to be left out by setting in spectacular fashion.

We observed it all anchored in Kudat, at the northern tip of Borneo. Kudat is like the Cape York or Byron Bay of Borneo: there’s a plaque that tells you you’ve reached the top tip of the island. You visit just to get the photo.

Kudat is worlds away from thriving KK, but she turned on the charm for us visiting yachties with the annual Kudat festival: concerts, markets and a dragon-boat regatta that we somehow got roped into… 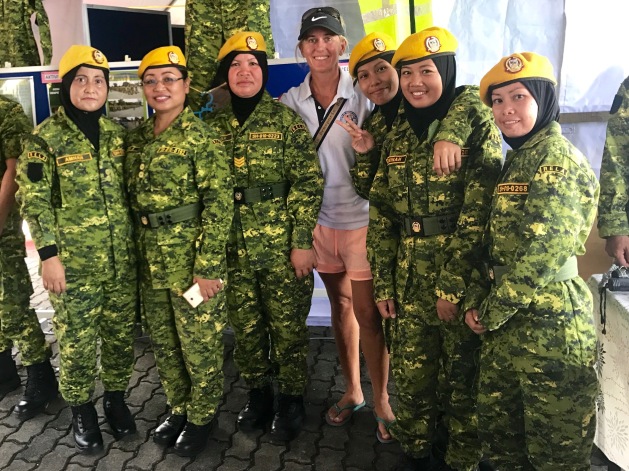 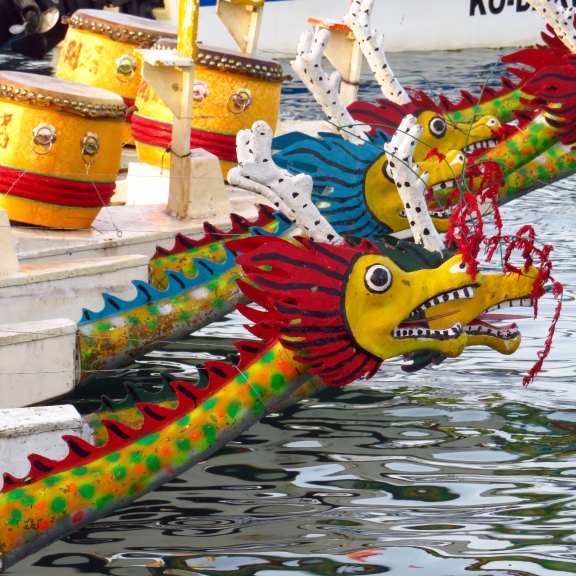 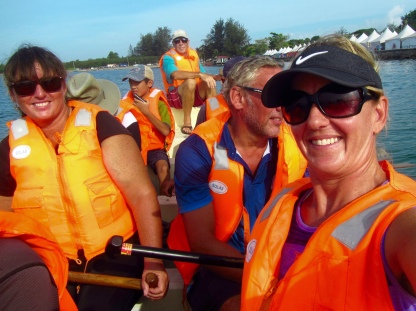 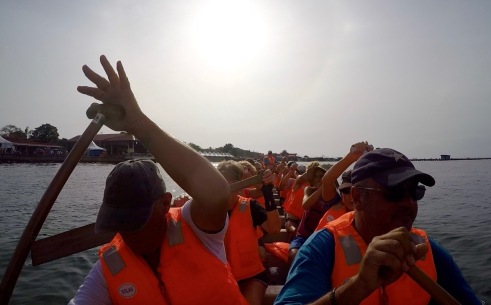 And as usual we were afforded fantastic hospitality, especially by Cobra and his staff at Misompuru Homestay.

But back to the full moon: it was the 17th full moon for the trip. Some have been spectacular – big honeycomb orbs rising up over the horizon – and some have been completely blocked out by clouds, but they represent 17 awesome months sailing around SE Asia on the Alpha Odyssey. Yeew! 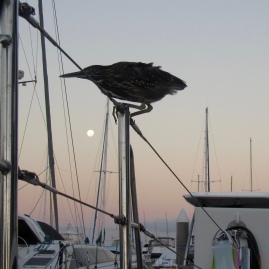 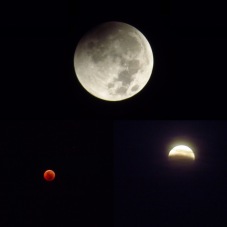